NattoPharma - Creator and driver of the K2 category

Vitamin K2 as MK-7 is one of the fastest-growing ingredients - on par to outpace the acceptance of Vitamin D. This recognition is based on three incontestable facts:

1) NattoPharma has driven unprecedented research confirming true health benefits of MenaQ7® K2 as MK-7.
2) NattoPharma has shown an unwavering commitment to placing the highest quality material into the market, leading to safe, effective finished products that deliver on the promise of improved health.
3) NattoPharma actively communicates all K2 developments with the world; most importantly, ensuring those messages reach consumers.

These efforts not only created the Vitamin K2 category, but continue to drive it forward. And this is integrally linked to products that feature MenaQ7® Vitamin K2 as MK-7, increasing demand and driving sales.

Investing in clinical research should be part of every raw material supplier's budget. Their ingredient should be tested not only to ensure safety and that it is free from contaminants, but also that it delivers true health benefits. This research results in approved health claims that will allow finished product manufacturers to more successfully market their products, earning attention in a crowded marketplace.

NattoPharma has produced a substantial body of evidence establishing MenaQ7 is safe and effective, including dose-finding and intervention studies in healthy and patient populations.

More than 19 human clinical trials published in respected peer-reviewed publications have used MenaQ7 as the actual K2 as MK-7 source material, with more under way.

This is how NattoPharma not only created the K2 category, but how the company has continued to drive it forward.

MenaQ7 is the leading brand for high-purity, stable, clinically proven K2 as MK-7 for supplemental and food uses supporting bone and heart health for all ages.

An important descriptor is that MenaQ7® delivers all-trans. For vitamin K, two stereo-chemical versions can exist: cis and trans forms of the molecule. The cis form remains biologically inactive, while the trans form has a full biological potential.

NattoPharma has worked tirelessly to confirm the bone and heart health benefits of MenaQ7 Vitamin K2 as MK-7 for all ages. The company's commitment to clinical validation is matched only by its emphasis on bringing those benefits to the attentions of practitioners and consumers.

NattoPharma's unwavering commitment to education has yielded impressive results, making K2 part of the media vernacular (see our Media Reel under the "Videos" tab). Most importantly, this outreach increases the demand for its partners' quality products featuring MenaQ7.

In 2019 NattoPharma engaged in a year-long UK consumer outreach campaign. With a strong online focus, the program utilised bloggers and influencers to highlight the importance of Vitamin K2 for bone and heart health to their followers.

Further, the program emphasised products that feature MenaQ7 Vitamin K2 as MK-7. Product samples were sent directly to influencers, and those products were also described in mailers to major consumer media coinciding with events throughout the year, such as Heart Health Month, Nutrition Week, World Health Day, etc.

With the UK PR programme completed, NattoPharma is happy to report its success exceeded expectation. Influencers shared comments about and pictures of MenaQ7 products with their followers - reaching hundreds of thousands of health-minded consumers. Interest intensified from the media for more information and direct quotes from NattoPharma's experts for their coverage.

And this impact fueled retail sales. One major UK supplement distributor reported the need to ensure their call-center could handle the increased questions around the plausible effects of Vitamin K2 on bone and heart health. The distributor owes this increased awareness specifically to NattoPharma's PR programme, and called an ingredient supplier-driven campaign of this magnitude a "watershed moment for the industry."

NattoPharma is eager to discuss how MenaQ7® can help manufacturers provide best-in-class products and how the right partnership can turn into valuable sales. 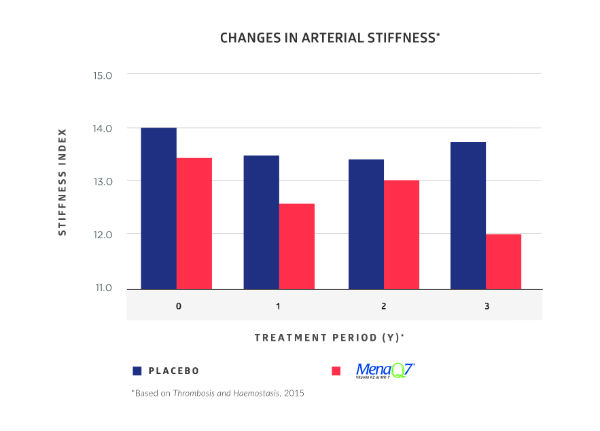 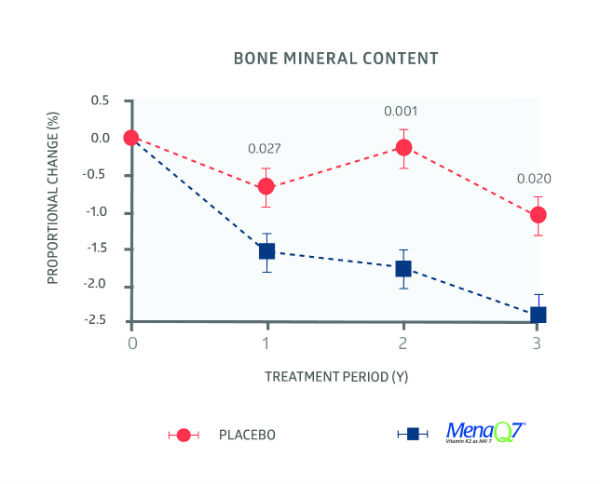 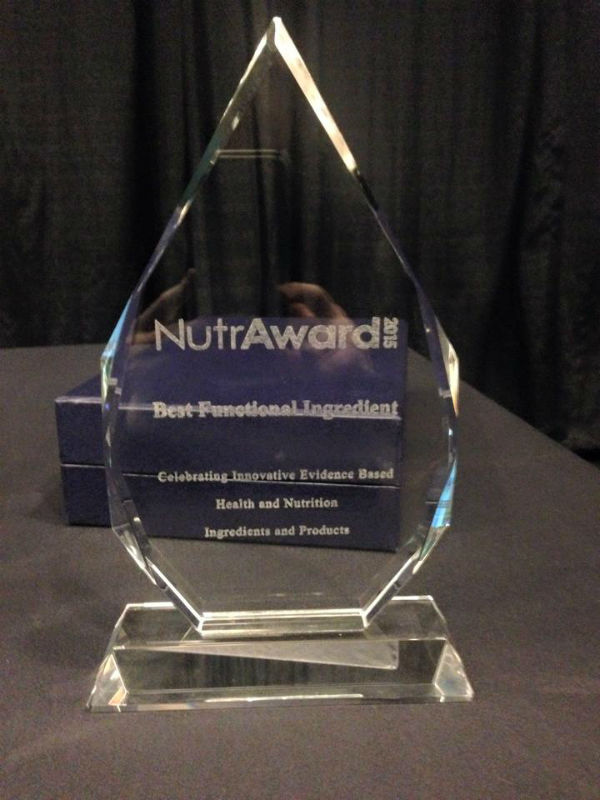