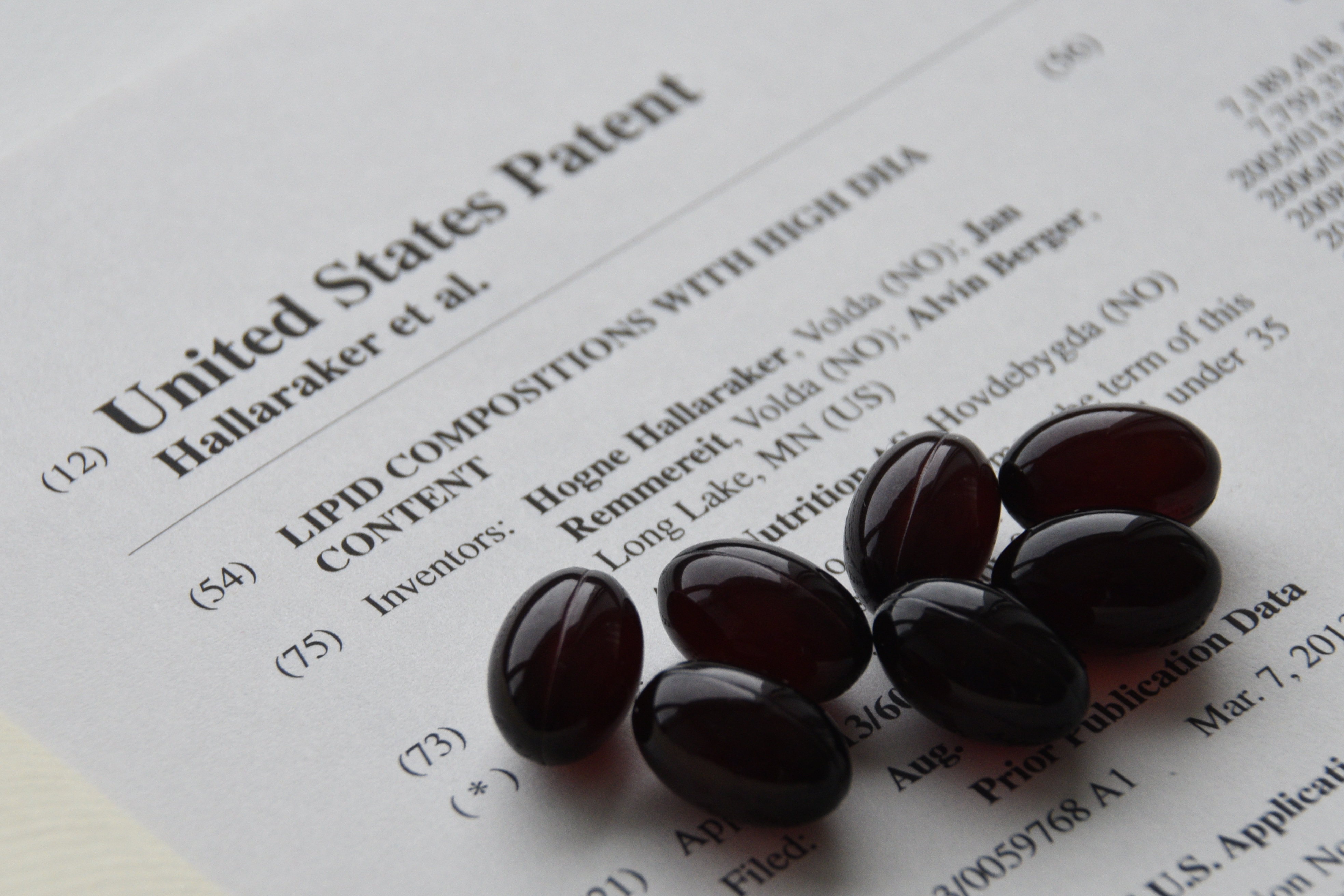 The omega-3 herring caviar oil Romega “is not your ordinary dietary supplement”, according to Hogne Hallaråker, founder and chief scientific officer at Arctic Nutrition. “Its strength is very different from any product that I’ve been involved with in the past.”

Now, a double-blind placebo-controlled clinical study of Romega’s pharmaceutical variant, currently known under a working title as Psorax35, has found it reduces plaque psoriasis by more than 30% and significantly decreases blood lipids. In particular, levels of a specific cytokine interleukin, a protein from white blood cells found in psoriasis and other cases of chronic inflammation, fell significantly in patients who received the treatment.

Psorax35 is a more concentrated version of Arctic Nutrition’s flagship supplement. “Ingredient-wise, they’re very similar,” explains Hallaråker. “Even so, this is not really a traditional omega-3 product.” In fact, Romega also includes other components, along with the highest levels of phospholipids-bound docosahexaenoic acid (DHA) on the market, which make it as digestible and bioavailable as possible.

“It’s the complete package. Inside a fish egg, you find everything needed for new life in the ideal ratios and structure,” adds Hallaråker. The level of the main omega-3, DHA, in Romega is three times that of krill oil, and the ratio of DHA to eicosapentaenoic acid (EPA) is optimal for maintaining a healthy brain and lipid profiles, comparable with mother’s milk. “You could call it the oil of life,” he continues. “It's perfect for generating new tissue and cells, and maintaining them. We think that Romega is the finest nutraceutical product out there – it's almost like the fountain of youth.”

Hallaråker does not make these claims lightly: he never planned on developing a pharmaceutical. The former marine biologist began experimenting with roe when he realised how regularly juvenile marine fish develop deformities. Postulating that there was something lacking in commercial fish feed, Hallaråker gave them ingredients from caviar instead. It worked: the fish grew more healthily. Most importantly, Hallaråker noted that the ingredients with the most significant bearing on fishes’ welfare were omega-3-bound phospholipids, which easily enter and repair the cells and tissue of small fish larvae.

This realisation eventually led to the creation of Arctic Nutrition. The company is based in Norway’s pristine west coast, right beside the herring fisheries that provide it with natural, sustainable and phospholipid-rich caviar.

“We started with a goal based on our knowledge that the product had anti-inflammatory and immune-modulating properties,” Hallaråker states. “But then people with chronic illnesses began contacting us to say ‘Don’t ever stop making this’. They cry on the phone. It’s because of their feedback that we decided to go into pharma.”

One particularly memorable story came from a customer with coronary heart disease. Her scheduled surgery was cancelled after the blockage in her artery disappeared.

“Everyone working in the company and seeing this kind of effect is amazed,” says Hallaråker. “But then you look at the reason behind these different illnesses and see that the same problems with inflammation can affect the blood vessels.”

So far, Arctic Nutrition has focused on studying how its herring caviar oil combats psoriasis. Of course, as a more potent form of omega-3, it also supports heart, brain, eye and joint health. This evidence is less specific, but Hallaråker believes that getting a pharmaceutical to market will be a game-changer for the company. Clinical trials are a way for it to rigorously document what the anecdotal evidence indicates.

“Meeting the rigid guidelines for a pharmaceutical gives our product a higher-quality image,” Hallaråker explains. Beyond that, pharmaceuticals can be marketed as treatments for specific conditions in a way that isn’t possible with dietary supplements, so offering prescription treatments allows Arctic Nutrition to state its case more directly.

“The key issue is that Romega and Psorax35 are made from the same natural ingredients; the difference being the higher concentration of omega-3 phospholipids in Psorax35. The raw material is extremely important, in terms of physiological effect, and caviar is known worldwide.”
Post to: