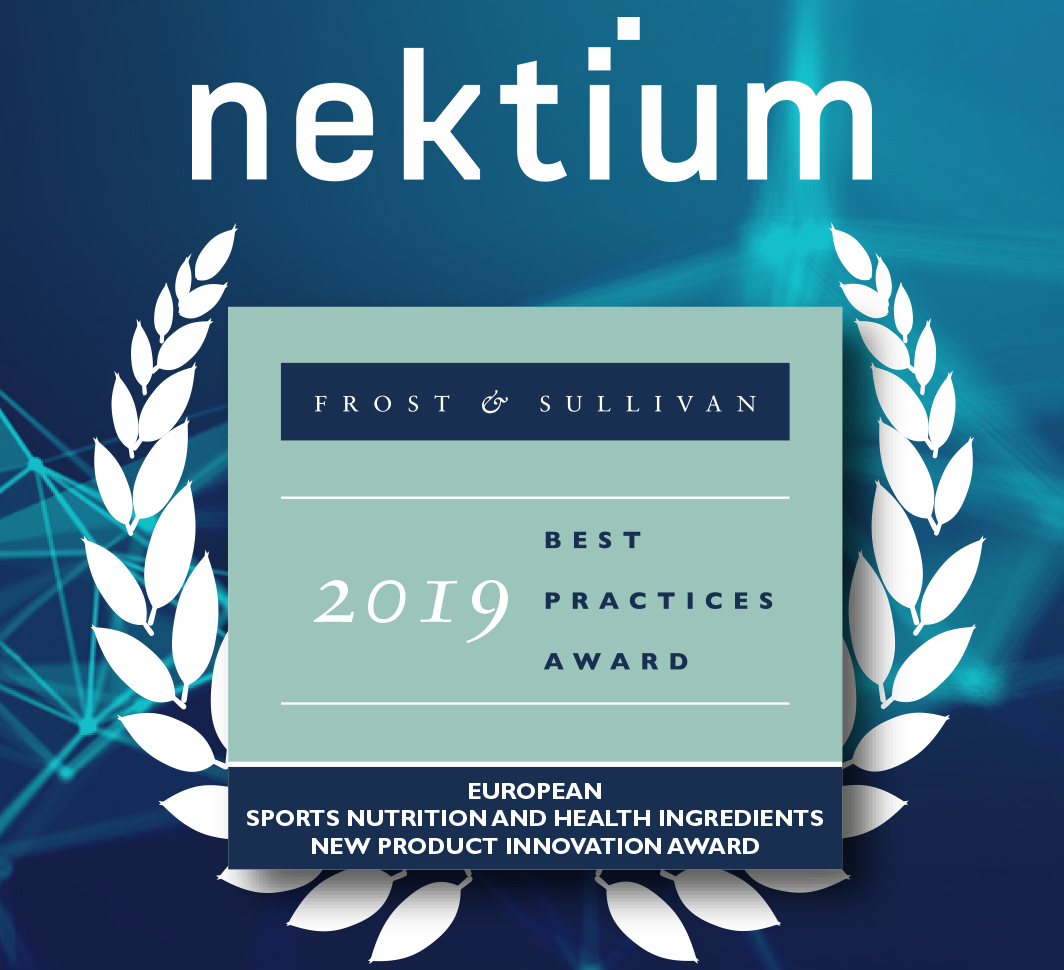 This product has demonstrated significant ergogenic and nootropic properties including faster reaction time and better mental and physical performance. It is a safe, doping free and sustainable alternative to caffeine, with nutritional benefits that are superior to those of competing natural extracts.

"Nektium launched the novel, patent-pending Mangifera indica extract, Zynamite, which is derived from mango leaves and composed of 60%mangiferin, a xanthone. It has been shown to have ergogenic and nootropic properties that enable early mental activation; better mental and physical performance; and dramatic increases in peak power, mean power output, VO2 max, muscle oxygen utilisation, and brain oxygenation. It is also an inhibitor of catechol-O-methyltransferase, or COMT, which has anti-addictive potential," said Smriti Sharma, industry analyst. "While other companies too have developed novel herbal or plant-based nootropic agents, none offer the combination of benefits that Zynamite does."

Its strong patent portfolio, with three pending patents for different attributes of the mangiferin extract, protects its first-mover advantage. Nektium showed that the activation mechanism of Zynamite on the central nervous system is different to that of caffeine but with a surprisingly similar effect, which gives it an edge over other key natural extracts. Furthermore, unlike caffeine, Zynamite has shown no negative side effects among users.

“We are delighted to receive yet another award for Zynamite this year," says Miguel Jiménez, owner and CEO of Nektium. "We have already received the Nutraingredients Award in May for the Best Research Project on Zynamite and in 2018 Zynamite won in the category Ingredient of the Year: Sports Nutrition. I am proud of our dedicated R&D team for bringing such a great innovation to the market place and I am happy that it is already receiving recognition in its first year of sales. I was very impressed by the intensive research Frost & Sullivan did on our work and happy that they have chosen Zynamite!”

Each year, Frost & Sullivan presents this award to the company that has developed an innovative element in a product by leveraging leading-edge technologies. The award recognises the value-added features/benefits of the product and the faster return on investment it gives to the customers, which, in turn, raises customer acquisition and overall market penetration potential.