The office is not commonly considered to be an unhealthy environment. However, as more and more studies link high-pressure jobs to a deterioration in mental and physical well-being, it is now incumbent on CEOs and other senior management to take ameliorative action. Michael Shaw talks to Vanessa Candeias, head of the World Economic Forum’s Shaping the Future of Health and Healthcare initiative, about the dangers to employee health in the office, and what leadership teams can do to encourage a more productive workforce.

Events were not proceeding as planned at Janssen Pharmaceutica. Founded in 1953, the company’s name had acquired a formidable reputation after developing drugs with household names like Sporanox (a potent antifungal), Imodium (an anti-diuretic) and Fentanyl (a powerful painkiller). By the early 1990s, however, business was slowing. The market for new drugs had stabilised, and Janssen was forced to freeze internal spending.

During this period, the company’s employees felt increasingly under pressure. Almost 70% of the workforce formally requested from senior management institute an anti-stress programme across the company. It wasn’t unprecedented – Janssen had previously run employee assistance and education courses on hepatitis, Aids and smoking – and, after being initially rejected by the human resources department, appeals to the CEO led to a survey being commissioned on stress levels throughout the company. The results were telling. Stress levels at Janssen were assessed as higher than the regional norm, and manifested themselves in headaches, poor sleep patterns, fatigue, pains in the neck and shoulders and backache.

After being presented with the survey’s conclusions, the company immediately took action. Management courses were offered to senior staff to train them in recognising the symptoms of stress in subordinates, while the office environment was improved to reduce ergonomic injuries. According to Michael Kompier and Cary Cooper, the editors of Preventing Stress, Improving Productivity, one of whom consulted on the Janssen case, the results were qualitative: after the measures, employees at the company were more open about stress and the way it impacted their work, while “management acknowledged that [it] is an important topic that cannot be ignored”.

Over 20 years later, it’s an approach that Vanessa Candeias, as head of the Shaping the Future of Health and Healthcare initiative at the World Economic Forum (WEF), hopes more companies would take on board, “I wish more companies would acknowledge employee health as an important factor in their performance, particularly when it comes to chronic non-communicable diseases, mental health conditions and stress.”

The role the last two play in how we work is a topic that Candeias feels is especially underappreciated. “More than 300 million people globally are affected and suffer from depression,” she says. “If you think that throughout the course of our lives, one in four of us will be affected with a mental illness, the scale of it is so large [that] it is affecting the workplace and in all dimensions of our lives. Somehow, we’re not discussing it to the extent that one would to be productive.”

The rate of presenteeism that surveyed companies observed earlier this year.

As a coalition of governments, civil society organisations, world-class experts and leading figures from the private sector, the WEF’s Shaping the Future of Health and Healthcare initiative aims to, in Candeias’s words, “Co-design and accelerate the implementation of collaborative approaches [to] transform the health ecosystem, from prevention to diagnosis, treatment, cure and maintenance of health.”

This goal applies as much to the improvement of health in the workplace as it does in residential neighbourhoods or the hospital itself. To even begin to grasp the challenges facing companies in improving employee well-being, however, one needs to understand the influence of one vast and growing disease trend. “What we know – because the data shows it – is that chronic non-communicable diseases and mental health conditions impose the highest burden on the health of populations worldwide, and so we need to better understand them to be able to collectively address them.”

Multiple factors are converging to accelerate this shift in the global burden of disease. “Urbanisation is one of them,” explains Candeias. Another is the “fact that more and more of the jobs that we have are not jobs that require physical activity – they’re sedentary”. Indeed, as the obvious physical dangers encountered during the working day ebbed away over the previous century with the diminishing importance of manual labour, psychological and physiological threats to wellbeing have taken their place.

And they are no less pernicious. According to one 2015 review article – entitled ‘Work stress as a risk factor for cardiovascular disease’ – published in Current Cardiology Reports on the connection between work stress and cardiovascular disease, “job strain and long working hours… are associated with a moderately elevated risk of incident coronary heart disease and stroke”. Similar surveys have also traced links between increased pressure on staff in the workplace with stress, depression and back pain.

“The first step CEOs can take is understanding and being aware of their workplace environment, and how it can be adapted to promote better health.”

Another factor is workplace culture, particularly in industrialised economies. The debate surrounding the value of work relative to reward is particularly prominent in the UK where, despite having the longest working week and the lowest number of official holidays compared with the rest of Europe, productivity has failed to catch up. Rates of presenteeism – wherein employees suffering from poor mental or physical health turn up to work anyway – also remain worryingly high. 86% of companies surveyed in May by the Chartered Institute for Personal Development stated that they had observed the phenomenon taking place in their own companies; only 25% of respondents said that they had taken any action to discourage it. Meanwhile, the mental health charity MQ estimates that over 70 million viable work days are lost each year because of mental health problems in the national workforce.

According to a 2018 op-ed in the Financial Times, the consequences on innovation in UK business will be stark: “When companies run their employees into the ground, they become less willing to put in discretionary extra effort or suggest innovative ways of doing things better.”

Of male executives in Finland surveyed, how much those who had taken three weeks or less of annual leave that were more likely to die prematurely than those who took more time off.

Journal of Nutrition, Health and Aging

What role, then, should employers play in improving the health of their staff? “The first step CEOs can take is understanding and being aware of their workplace environment, and how it can be adapted to promote better health,” says Candeias.

After all, a healthy workforce is – unsurprisingly – a productive one. By contrast, “an unhealthy workforce has high costs to the employer,” explains Candeias. “You see that in terms of reduced productivity… you see that there’s an increase in workplace accidents; you see that, depending on which country and how the reimbursement and the social charges are set up, that there could be a higher cost to the employer if they have to contribute towards health premiums and insurance.”

Presenteeism also has its own morbid consequences. According to a survey published by the Journal of Nutrition, Health and Aging in the summer of 2018, a correlation was spotted between the number of holidays taken by male executives in Finland and life expectancy. The results indicated that those men who had taken three weeks or less of annual leave were 37% more likely to die prematurely than those who took more time off. “Don’t think having an otherwise healthy lifestyle will compensate for working too hard and not taking holidays,” advised one of the co-authors of the study, Professor Timo Strandberg.

By contrast, taking measures to boost physical and mental well-being in the workplace, binding them into the company’s core set of principles, serves to make it more attractive for potential employees. In short, CEOs should consider taking action in this area as less of an outlay to stave off illness in their staff, but an investment in the future growth of the business.

“Employers [are] more aware that you will be more attractive to talent if you are able to maintain a culture where work/life balance is important,” Candeias continues, with examples that have included Arianna Huffington’s campaign to raise awareness of sleep deprivation among her media company’s workforce.

And getting a wellness programme in place has never been easier. “There is a very large body of literature of things that have been tried, toolkits that are ready and that can be shared,” says Candeias, including the WEF’s own action plan to achieve a mentally healthy workplace environment. Her advice to CEOs and senior management would not only be to consult these case studies, but to embark on an extraordinary effort to understand the precise health needs of their own workforce: no company, after all, is the same. After that, it is incumbent on senior management to build and maintain a culture wherein every member of staff knows that their health and well-being should not be sacrificed for their work. “Building a culture that your health matters – your mental and physical health, too – that is very important,” she says. Not to take action, in other words, is the greater risk to staff and company alike. 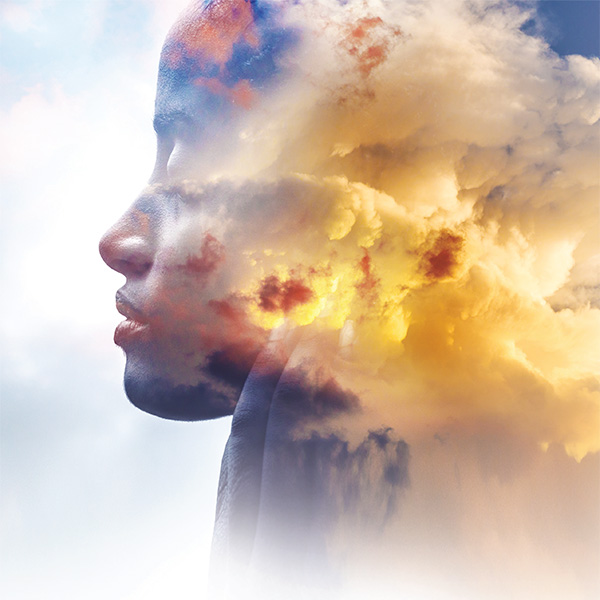 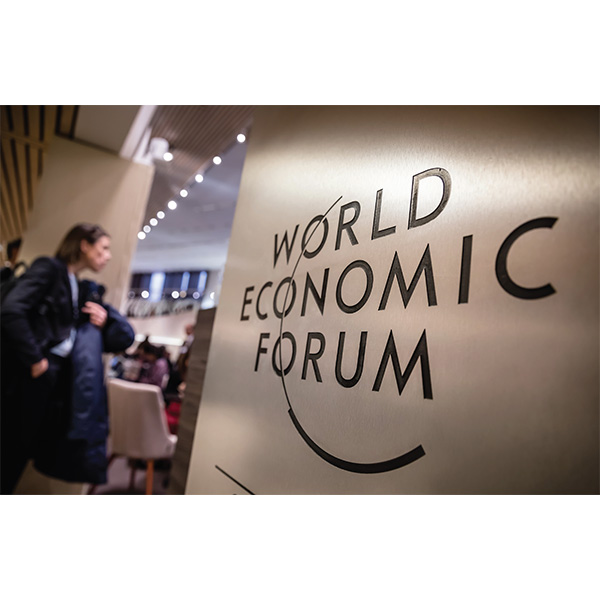 The World Economic Forum is hoping to take the lead in considering the mental health of employees worldwide.
Post to: