High sodium intake is a global health concern, with signifi cant implications for the use of salt as an ingredient in the food industry. Here, Ingredients Insight explores fi ndings from GlobalData and the World Health Organisation to assess the progress being made.

Salt has a sodium nutrient content of 39%, and consuming excessive amounts of it can significantly increase levels of sodium in the bloodstream, contributing to high blood pressure and increased risk of heart-related health issues such as stroke. While sodium is a nutrient found naturally in other sources like vegetables and milk, the majority of dietary intake comes from salt. With salt being a key ingredient in many processed foods, the industry faces strong pressure to reformulate products and be more transparent in order to lower the amount of salt – and, therefore, sodium – being consumed globally.

Salt and sodium are often used interchangeably in nutritional labelling, depending on the terminology consumers are familiar with in particular markets. For example, in the US, sodium (the nutrient) is commonly used on labelling, while in Europe, salt (the ingredient) is instead used. Identifying ways to replace salt as an ingredient, which will in turn have positive implications for the amount of sodium contained in products, is therefore of primary concern, so terminology here will primarily refer to ‘salt reduction’ rather than ‘sodium reduction’.

42%
Share of consumers who consider salt/ sodium to have a negative impact on health.
WHO

5g
The recommended daily allowance of salt intake.
WHO

Around three in five consumers globally say they are always or often influenced by a product’s impact on their health and well-being when choosing food (62%). When considering what is ‘healthy’, these consumers are primarily thinking about products that are natural, or offer a balanced nutritional profile in terms of nutrient content including fat, sugar and salt. To stay relevant to today’s healthminded consumers, manufacturers must respond to demand for ‘healthy’ food and drink through relevant innovation and reformulation. Indeed, failure to do so may ultimately harm sales going forward considering the competitive nature of the market. This is especially true where government intervention – for example levies on unhealthy products high in ‘villain’ ingredients such as salt – may drive up prices paid by consumers.

“Around three in five consumers globally say they are always or often influenced by a product’s impact on their health and wellbeing when choosing food.”

Globally, over half (54%) of consumers believe they would buy fewer unhealthy products as a result of price rises, while one in five (19%) think they would stop buying such products altogether. Advancement in ingredient innovation is paving the way for brands to develop healthier food and drink to respond to health demands; without compromising other important attributes such as taste, texture and shelf life.

Compared with 2017, more consumers then said they paid close attention to the ingredients used in the food and drinks they consumed. Greater health awareness and access to information online is helping consumers make better-informed decisions over what is needed to meet personal health goals – in turn leading them to be more ingredientattentive. When drilling down to specific consumer segments, it is evident that younger consumers are less ingredient attentive overall, but their attentiveness has increased by a greater margin than older cohorts. In fact, those aged 65 and over became less ingredient attentive over the same period of time (2015–17). In the long term, as younger, better-connected and informed consumers move up along the age cohorts, ingredient attentiveness is likely to continue to grow at pace. It is therefore vital that manufacturers ensure product formulations meet consumers’ needs, as much as the claims on the finished product, such as ‘low salt’.

Also in 2017, 29% of innovative food and 32% of innovative soft drink product launches featured claims related to being ‘natural’ or free from artificial ingredients. Both sectors have seen a significant increase since 2013, highlighting how innovators are responding to strong demand for natural ingredients among consumers globally. Indeed, natural ingredients are cited as the top factor that would encourage consumers to choose one brand over another; with two thirds (66%) claiming to be interested and actively buying food and drink with natural claims. The challenge for brands and manufacturers is to address this desire for natural ingredients when reducing salt content, without compromising on other product attributes, such as flavour or shelf life.

According to the World Health Organisation (WHO), average salt consumption is too high at 9–12g per person/day globally. This figure is around double WHO’s recommended daily adult intake of less than 5g of salt (the equivalent of 2,000mg sodium), a level that it claims can help reduce blood pressure, and the risk of cardiovascular disease and stroke. It is a concern for the health risks associated with overconsumption of salt, which is driving many consumers to make proactive choices to reduce their risk, including opting for reduced-salt products.

Indeed, overall concern about blood pressure has increased, with almost two thirds of consumers in GlobalData’s Q1 2017 global consumer survey expressing concern, up from 51% in 2014. While just a fifth of consumers are actively buying products to address their concerns about blood pressure, a further 28% were interested in doing so in the future to meet concerns. This highlights opportunities for low-salt product innovation, which explicitly promotes benefits for lowering blood pressure. Promoting these benefits will be particularly attractive in Latin America where concern for blood pressure and interest in products addressing it is especially high.

Salt plays a key role in enhancing the flavour of foods to ensure they are palatable and enjoyable for consumers, and ultimately driving purchases. Indeed, when considering consumers’ snacking choices, for example, flavour/taste is ranked as the most important influencer, over and above health. So however healthy a reduced-salt product is, if it doesn’t taste appealing, it will be a challenge to persuade many to buy it over standard options. The fact that ‘salty’ flavour types are by far the most appealing to consumers when considering savoury snacks further highlights the challenges brands face in creating options that are low in salt yet meet the need for a ‘salty’ and flavoursome taste. A key opportunity for brands is to tap into the palates of more experimental consumers who are keen to try more unusual flavours and break from the norm. Exploring flavours, which are naturally less ‘salty’, but take flavour from other highly flavoured ingredients such as spices, will be a key innovation route going forward.

In 2013, WHO set an ambitious target for its 193 member states to reduce the global population’s intake of salt by a relative 30% by 2025. With processed foods a big contributor to overall salt intake, food manufacturers are under strong pressure. This can prove challenging with salt often playing a vital role in production, not only for flavour, but by also keeping food safe, extending shelf life and creating texture. Furthermore, the industry must balance salt reduction with other health demands including low-fat and ‘natural’ formulations, while also maintaining sensory appeal.

In a recent WHO survey in the Republic of Moldova, it was found that salt intake in adults exceeds the WHO recommended maximum target of 5g per day by more than twofold. More than half (57.2%) of the 856 households visited consumed salt containing 15mg/kg of iodine or more, while 23% of them consumed salt that was not iodised. Awareness, attitudes and behaviours around salt and its importance indicate a need for intensive awareness and health promotion campaigns to improve the uptake of preventive strategies aimed at reducing salt consumption, and increasing potassium and iodine intake.

Therefore, a national programme for reducing salt intake and promoting increased potassium consumption in the Republic of Moldova needs to be implemented through systematic efforts, including food product reformulation; product labelling; and public education involving the health sector and the food industry, with the objective of achieving a 30% reduction in salt consumption by 2025. This would also be an opportunity to revise the criteria for iodine fortification in the adult population, aiming to correct both the deficiency still present in some people, and the excess detected in others. 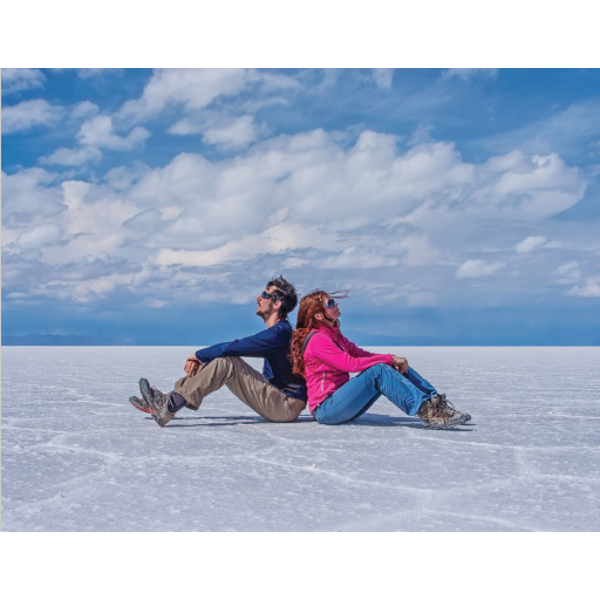 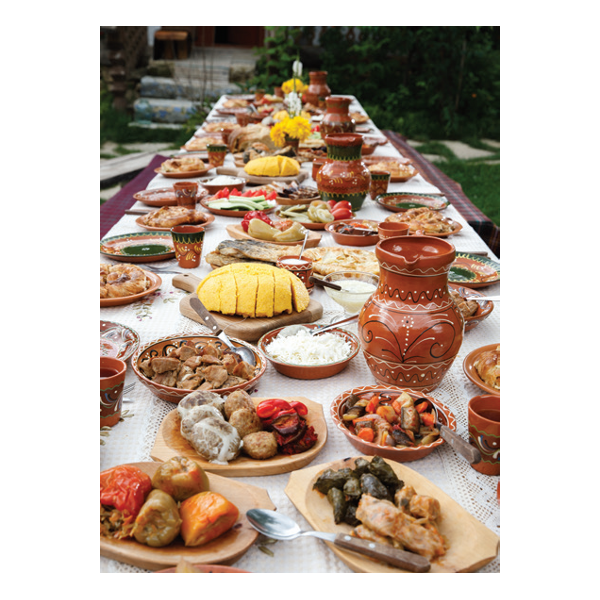