Dominique Turck, chair of the European Food Standards Agency’s NDA Panel, and Valeriu Curtui, head of its Nutrition Unit, explain the thinking behind dietary reference values in a preface to a recent report.

They rest on the assumption that the requirements for energy and all other nutrients are already satisfied. DRVs also include tolerable upper intake levels (ULs), which represent the maximum average daily intake level of nutrients considered to be unlikely to pose a risk of adverse health effects.

DRVs are a key concept in nutrition. They provide the scientific bases upon which nutrition recommendations are built. They are the references used in diet assessment and diet planning, at the population and individual level, and serve as the foundation for reference values in food labelling and dietary guidelines. For these reasons, they are helpful to health professionals, scientists, risk managers, and policymakers and many others, as well as to the wider industry.

In 2005, the European Commission asked the European Food Standards Agency (EFSA) to review the advice of the Scientific Committee for Food (SCF) on DRVs for the European population, to ensure that action on nutrition was underpinned by the latest scientific evidence.

The task was entrusted to the EFSA Panel on Dietetic Products, Nutrition and Allergies (NDA). The panel set the foundations for this task in an inaugural opinion published in 2010, which addressed the general principles for deriving and applying DRVs. A total of 32 scientific opinions were then published over seven years, covering water, fats, carbohydrates and dietary fibre, protein, energy, as well as 14 vitamins and 13 minerals.

EFSA’s opinions on DRVs share a common structure, which is reflected by the process by which DRVs are set. Initial sections provide background information on the nutrient under consideration, addressing its chemistry, functions, physiology and metabolism; its interaction with other nutrients; as well as a review of available biomarkers of intake and status.

Data on sources of the nutrient and its intake in European countries are then summarised, gathered from national reports or derived from EFSA Comprehensive European Food Consumption databases.

Each opinion also compiles an overview of DRVs and recommendations set by other bodies. The panel then reviews literature on the physiological needs of the nutrient, as well as its association with health, including the risk of chronic diseases, in order to identify criteria upon which to base the DRVs. Finally, the evidence is integrated and and DRVs are derived where possible.

Because of the length of the individual opinions, summaries of them have been assembled, together with tables and annexes. These provide an overview of the outcome of EFSA’s deliberations, for easy reference purposes.

The full EFSA report is available online at https://www.efsa.europa.eu. 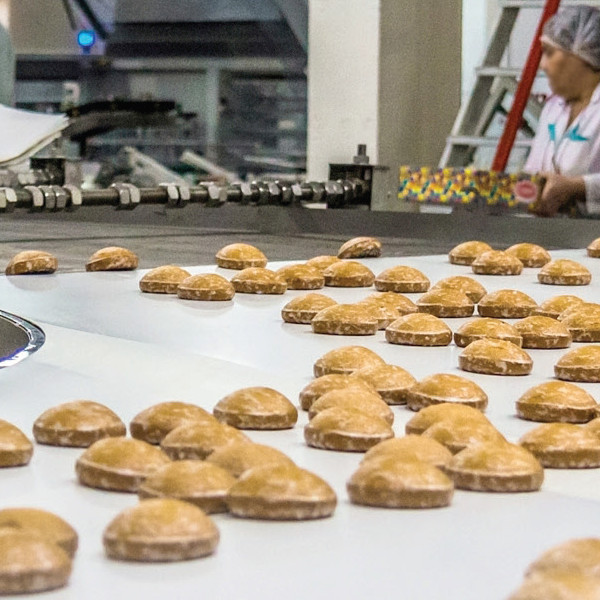