Researchers at the Korean Society of Pediatric Gastroenterology, Hepatology and Nutrition discuss research into human milk oligosaccharides (HMOs) and why supplementing infant formula with certain synthesised HMOs is a promising innovation for infant nutrition.

The composition of breast milk is highly complex, as it contains numerous biomolecules. Human milk oligosaccharides (HMOs) are the third-most abundant component of breast milk, after lactose and lipids. Among the synthetised HMOs, 2’-fucosyllactose (2’-FL) and lacto-N-neotetraose (LNnT) are widely studied, and are considered safe for infant nutrition. Several studies have reported the health benefits of HMOs, which include modulation of the intestinal microbiota, an anti-adhesive effect against pathogens, modulation of the intestinal epithelial cell response and development of the immune system.

The World Health Organisation (WHO) recommends that infants must be exclusively breastfed during the first six months of life. Human breast milk provides more than half of the child’s nutritional needs during the second year of life. Infants who are formula-fed are more prone to infectious diseases such as gastroenteritis and acute otitis media, and immunemediated diseases such as allergies, when compared with the infants who are exclusively breastfed.

Of course, the amount and composition of HMOs vary among women, and also during the lactation period. Generally, the total HMO concentration is higher during the early stages of lactation and decreases within the first three months. The HMO content of breast milk after term delivery is higher than that after preterm delivery. The HMO fraction is the third-most abundant component in human milk after lactose and lipids, excluding water. The HMO content usually varies between 10–15g/L of mature milk and 20–25g/L of colostrum. The HMO content in human breast milk is more abundant than the protein content, which is typically around 10g/L or 1.5g/100kcal.

One of the factors that affect the composition of primary gut microbiome in infants is feeding. The intestine of a neonate is already colonised at birth. A healthy gut microbiome protects the host against pathogens by various mechanisms, such as enhancing the immune development, and stimulating the digestive and metabolic functions. Other factors that affect the colonisation of the gut include the gestation period, mode of delivery, environment and medication. Dysbiosis during early life is a risk factor for immunemediated diseases such as allergy and asthma, and intestinal and metabolic diseases.

5–10g
Amount of complex oligosaccharides in 1L of human breast milk.
WHO

Additionally, HMOs affect the health of the host by serving as a decoy receptor for the opportunistic pathogens in the mucosal surface. When infants are fed with a formula supplemented with 2’-FL and LNnT, they develop a distinctive stool bacterial profile that is more similar to that of the breastfed infants compared with the infants that are fed with a formula not supplemented with prebiotics. The bacterial diversity of infants at the age of three months exhibited increased colonisation with beneficial bifidobacteria and decreased colonisation with pathogenic bacteria.

200
Non-digestible and non-nutritional carbohydrates form HMOs in breast milk.
WHO

HMOs improve the host defence mechanism by strengthening the gut barrier function, as well as reduce preterm mortality and morbidity by modulating the gut microbiome to protect against necrotising enterocolitis, candidiasis and several immune-related diseases. HMOs are also able to directly affect the intestinal cell response by reducing the cell growth, and by inducing differentiation and apoptosis. Intestinal health and barrier function are considered to be the first line of defence in innate immunity, and HMOs can reputedly increase the intestinal cell maturation.

One of the important properties of HMOs is the immunomodulation. HMOs directly modulate the gene expression of intestinal cells, leading to changes in the expression of cell surface glycans and other cell responses. HMOs modulate lymphocyte cytokine production and enable a more balanced TH1/TH2 response. An increasing number of in vitro studies suggest that HMOs exert microbiota-independent effects by directly modulating the immune response, and by regulating the immune cell population and cytokine secretion. HMOs may either act locally on the mucosa-associated lymphoid tissue or at a systemic level. The plasma concentration of inflammatory cytokines in the breastfed infants and infants fed with experimental formula supplemented with 2’-FL was markedly lower than that in the infants fed with control formula supplemented with galactooligosaccharides. This data indicates that infants fed with a formula supplemented with 2’-FL exhibit lower plasma inflammatory cytokine profiles, which is similar to those of a breastfed reference group. HMOs were more effective than non-human prebiotic oligosaccharides in modulating the systemic and gastrointestinal immune cell responses in pigs. These altered immune cell populations may mediate the rotavirus infection susceptibility.

The US FDA categorised three HMOs as generally regarded as safe: 2’-O-fucosyllactose, 2’-FL, and LNnT. In the EU, HMOs are considered as novel foods and the oligosaccharides, 2’-FL and LNnT, and their combination passed the safety assessment. Among the HMOs, 2’-FL and LNnT are widely studied and have a chemically simple structure. These two HMOs are more abundant in human breast milk compared to other HMOs. Additionally, these two HMOs can be produced on an industrial scale. Hence, these HMOs can be used as supplements to infant formula.

HMOs can serve as soluble decoy receptors that block the attachment of viral, bacterial or protozoan parasitic pathogens to the epithelial cell surface receptors, which may aid in preventing infectious diseases. HMOs are also antimicrobials that act as bacteriostatic or bactericidal agents. Additionally, HMOs enhance host epithelial and immune cell responses in the neonate.

The gastrointestinal microbiome of infants fed with a formula supplemented with 2’-FL is similar to that of the infants who are exclusively breastfed. To date, there have been no adverse effects reported for 2’-FL. Clinical studies have demonstrated that infants fed on a formula supplemented with 2’-FL exhibit a normal growth pattern and normal defecation. Therefore, it can be concluded that 2’-FL is a safe supplementation for infant formula. 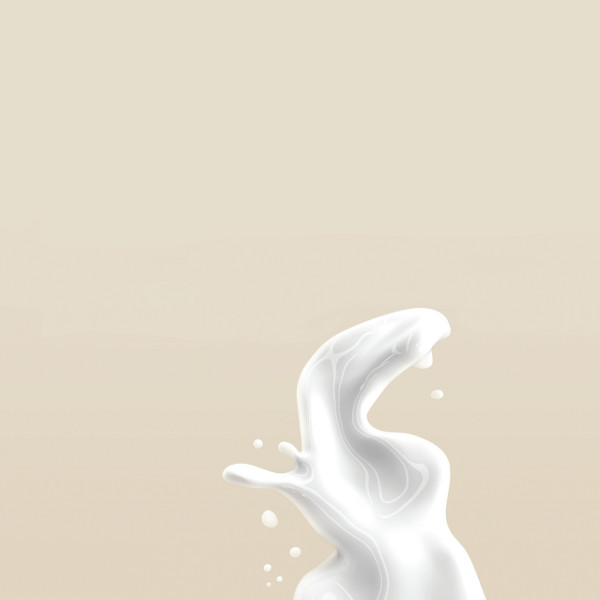 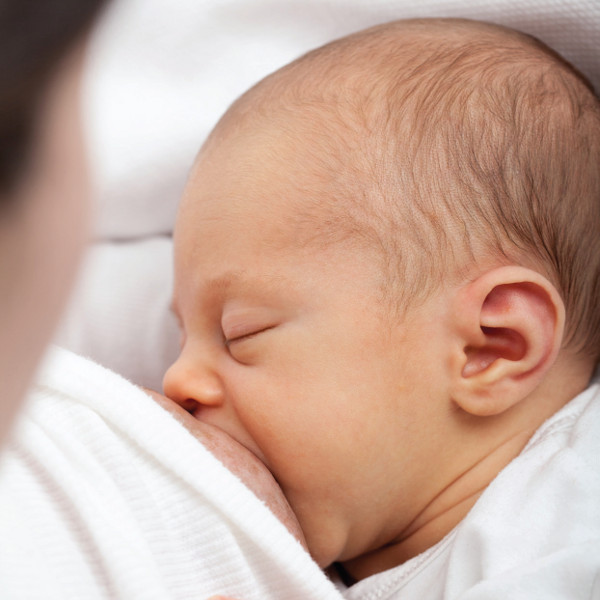 Human breast milk provides more than half of the child’s nutritional needs during the second year of life.
Post to: