Prior to the 1920s, most farming would have been what is now considered ‘organic’. It was simple, and dependent on natural means to combat pests and diseases, which often led to demand outstripping supply.

The two world wars and the associated advances in science pushed increased mechanisation and the chemical treatment of food products to speed growth, increase yields and fight pests, in order to feed soldiers and civilians.

In the post-war era, high-profile scandals like DDT, and the emergence of ‘natural’ new-age philosophies renewed interest in niche organic farmers who rejected industrial methods.

Towards the end of the 20th century, enthusiasts popularised the organic trend globally, and it has consistently grown ever since. Organic Monitor estimates the organic market to be worth $72 billion in 2013. Sales of organic products in the US in 2012 were an estimated $28.4 billion – over 4% of total food sales, according to USDA.

Demand for organic and natural products has consistently risen; the US organic agriculture industry’s sales value, for instance, was recorded at $31.4 billion in sales in 2011 compared with $21.1 billion in 2008 in a White House report. Global demand for organic food products has more than doubled since 2000, with Europe and North America together accounting for the vast majority of global sales. Between 1999 and 2014, the area of organic farmland globally grew from about 11.0 million to around 43.7 million hectares.

GlobalData’s worldwide consumer research indicates that people want to eat more healthily, with 41% in 2016 saying that they wanted to lose weight, and 31% saying they were trying to retain their current weight.

More than half (57%) of consumers said that eating healthily was important to their well-being, with 58% citing healthy meal plans as their preferred method of losing weight. Of the total global respondents, a third claimed that they ate natural, or lessprocessed, foods to lose weight, making that group of consumers an ideal target audience for organic, additive-free products.

The move towards natural and organic ingredients means that organic and natural products are often formulated or launched with high sugar and fat content, either through natural sugars and fats or natural alternatives, like coconut milk.

When asked which sweetener-related claims were most appealing in food and drink choices, the top responses globally were ‘no added sugar’ (21%), ‘free from artificial sweeteners’ (19%), and ‘naturally sweetened’ (17%), yet 41% wanted to lose weight, and almost half wanted to limit their sugar and fat intake.

Assuming they were aware of them, the results seemed to show that consumers thought that the labels meant that items were either adequately healthy because no more sugar or artificial sweeteners had been added, or that their desire to avoid indulgence was offset by these perceived benefits. Natural sugars have so-far avoided the stigma of their artificial equivalents, which ought to make them more attractive.

The average increase in awareness of health and the ill health associated with overconsumption hasn’t directly caused people to eat more healthily. Luxury products, for instance, are still mainly bought based on their high-quality ingredients (60%).

Organic produce will have to adapt, as obesity is a pervasive social problem in the developed – and, increasingly, the developing – world. The press, celebrities and consumers demand moderation for additional sugar and sweeteners in food and drink, and there’s also room for organic alternatives to natural sugars and honey in the forms of items such as date nectar and agave syrup, which have lower sugars for the sweetness produced.

Organic stevia, the Latin American sweetener, may be able to replace sugar in organic products. Many items, including breads, yoghurts, soups and drinks, require large amounts of natural sugar in order to be palatable. It is already being used in Coca-Cola’s spinoff brand, Coke Life.

Organic Valley claims to get the protein for its milkshakes directly from naturally occurring casein and whey from organic milk. Organic Fuel is lactose-free and gluten-free, and contains organic fair-trade Dutch cocoa and organic chocolate extract, as well as added vitamin D. It should appeal to health-conscious and ethical consumers who are concerned about cow welfare.

Nutriseed, meanwhile, claims its Organic Spirulina – made from functional ingredient of the moment, blue-green algae – helps to curb food cravings, while boosting energy and mental focus. It claims to provide a complete protein with all essential amino acids to help reduce overconsumption and aid in exercise, which will appeal to active people. It can also be used as an edible colouring.

Produced from USDA-certified organic herbs and packaged in glass bottles to prevent plastic leaching, Organic India’s turmeric formula is cultivated on sustainable, organic farmland. It is vegan, dairy-free, non-GMO, and gluten-free. It is kosher and halal certified, and purports to help with inflammation. This will appeal to religious, vegetarian and vegan consumers and those wanting to reduce inflammation.

The elements that lead to the acceptance of more organic products among consumers include perceptions of quality, authenticity, reassurance, ethics, sustainability, and a more natural and ‘real’ product choice. The elements associated with successful organic products refer to production-led features like processing and the type of ingredients, and market-led features like ingredient lists, the type of language used, and packaging design.

Emphasising quality ingredients, reducing product processing and using only familiar ingredients will go unnoticed if overall branding is not in line with the clean approach.

Producers seeking to be a part of the increasingly important clean label trend must balance their focus on the internal and external elements, and how this is communicated to consumers. Innovations in packaging are making clean efforts even more explicit to shoppers, and building their interest, as well as their understanding. 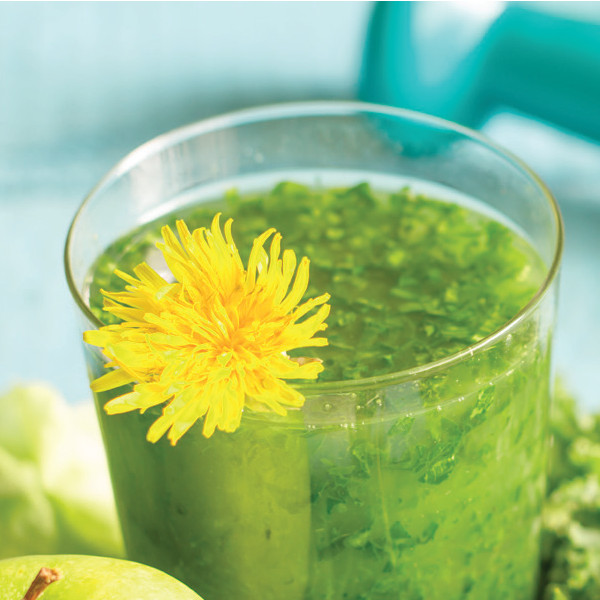 Demand for organic and natural products has consistently risen since the mid-to-late 20th century. 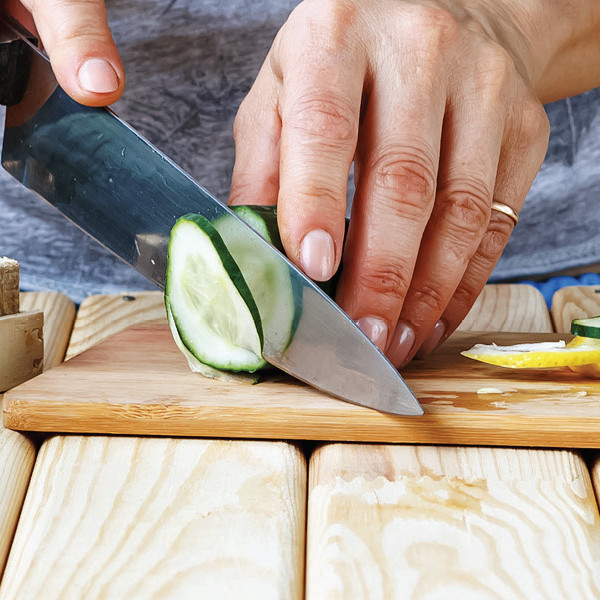