A matter of fat

The World Health Organization (WHO) is coordinating efforts to reduce the intake of saturated fats, trans-fats, salt and sugar across Europe, where non-communicable diseases – many linked to poor diet and obesity – still account for the majority of deaths. Here are extracts from WHOs ‘Better food and nutrition in Europe’, the factors behind these trends and the actions being taken to circumvent them.

The interrelated challenges of an unhealthy diet and obesity have never been as high on the European public health agenda as they are today. Recent work by the World Health Organization (WHO) shows that the prevalence of obesity is either rapidly increasing or stabilising at very high levels in almost all European countries.

Excessive intake of saturated fats, trans fats, salt and sugar contribute to diet-related noncommunicable diseases (NCDs), while inadequate intake of fruit, vegetables and whole grains undermines their beneficial health effects. Groups of low socio-economic status are the most severely affected, with significant economic and welfare costs for individuals and society as a whole. Together, these factors paint a bleak picture that requires ambitious action by governments.

The WHO Regional Office for Europe has advocated for implementation of comprehensive policies to promote healthy diets and prevent obesity in the European region since at least 2000.

The most recent policy endorsed by member states – the European Food and Nutrition Action Plan 2015– 2020 – outlines a comprehensive set of policy actions for member states, which, if implemented collectively, would help to reverse obesity and unhealthy diets.

Epidemiological context NCDs are the leading causes of death, disease and disability in the WHO European region. In 2015, NCDs – which include cardiovascular diseases, cancer, diabetes and chronic respiratory disease – caused 89% of deaths in Europe, an increase of three percentage points compared with 2000. This burden continues to place increasing strain on health systems, human and economic development and the well-being of large sectors of the population. While most of the countries in the region are on track to achieve the global target of reducing premature mortality from these diseases by 25% by 2025, morbidity from NCDs remains worryingly high, especially in vulnerable groups with associated economic and welfare costs.

Persistent challenges in addressing the four common behavioural risk factors – tobacco smoking, alcohol consumption, an unhealthy diet and physical inactivity – underlie this trend. Population-level measures are required in response. There is a growing need for equity and gender-responsive approaches that take into account the impacts of socio-economic status, gender, and environmental and cultural determinants on risk-taking behaviour, so that responses can be tailored to each group.

Numerous analyses have demonstrated the increasing importance of dietary risk factors in this equation, especially when elements that are usually investigated separately – such as high body-mass index (BMI), excess sodium or salt intake, and low fruit and vegetable consumption – are combined in one estimate.

Unhealthy diets in the European region are characterised by energy imbalance and excessive intake of saturated fats, trans fats, sugar and salt, largely due to increased consumption of highly processed, energy-dense manufactured foods and sugar-sweetened beverages, and inadequate consumption of vegetables, fruits and whole grains.

Poor maternal nutrition (especially excess body weight before, during and after pregnancy), inadequate breastfeeding and inappropriate complementary feeding also play an important but often overlooked role in the development of being overweight or obese.

The prevalence of overweightedness and obesity in the WHO European region has been increasing steadily, to alarming levels. WHO estimated that, in 2010, 56.1% of the adult population of Europe was overweight, and the prevalence had increased to 58% by 2014.

Projected trends to 2025 suggest that more than half the adult population of all countries in the European region, except Tajikistan, will be overweight or obese. Therefore, the majority of the adult European population will be at increased risk of disease and disability. A similar exercise predicted that by 2025 obesity will increase in 44 countries. If present trends continue, 33 of the 53 countries are predicted to have a prevalence of obesity of greater than or equal to 20%.

Data from the WHO European Childhood Obesity Surveillance Initiative (COSI) in 2014 showed that one in three children aged six to nine years was overweight or obese, and these studies and other research showed that the prevalence was highest in southern European countries and among groups of low socio-economic status. A recent report from WHO indicated that the rate of adolescent obesity has stabilised in some countries, but the prevalence has increased in over half of those covered by HBSC surveys since 2002. The most marked increases have been observed in Eastern European countries, where the rates of obesity were relatively low in 2002.

The WHO ministerial conference on nutrition and NCDs in the context of Health 2020 in 2013 resulted in the Vienna Declaration, which called for a new European Food and Nutrition Action Plan, unanimously adopted by member states the following year. The goal of the action plan was to significantly reduce the burdens of preventable diet-related NCDs, obesity and all other forms of malnutrition through comprehensive, integrated policy action to improve the nutritional quality of diets.

The regional office has since prepared policy guidance and tools to support member states in areas as diverse as surveillance of childhood obesity; food marketing to children; elimination of trans fats; use of price policies to promote healthier diets; nutrition and weight management in primary care; and good maternal nutrition.

The environments in which people learn, work and play have a significant impact on the development of their food preferences, food choices and the overall nutritional quality of their diets. ‘Modern’ food environments are characterised as promoting high energy intake and excess nutrients from widely available, inexpensive manufactured products that are high in sugar and salt content (HFSS).

82%
Premature deaths caused by noncommunicable diseases in developing countries.
WHO

With increasing globalisation of food supply chains that encourage adoption of the ‘western’ diet and HFSS products, exposure to unhealthy diets and obesity are concerns throughout the European region. Governments have therefore been seeking ways to improve their countries’ food environment through policy and regulation in areas as diverse as: restricting the marketing of food to children; using interpretative front-of-package labelling; enacting healthy food policies for schools and the public sector; banning the use of trans fatty acids; reducing sodium; and taxing products such as sugar-sweetened beverages.

For its part, WHO has issued more guidance in this area. In the European Food and Nutrition Action Plan 2015–20, countries agreed to consider the following as priorities:

Along with these priorities, WHO is encouraging governments to enforce standards such as the WHO set of recommendations on the marketing of foods and non-alcoholic beverages to children, to explore the option of introducing fiscal measures to influence diets and to extend salt reduction initiatives.

Poor diet is the leading cause of mortality and morbidity across the WHO European region, including contributing to obesity, type 2 diabetes, cardiovascular disease and some types of cancer.

Nutrition labelling, one of the key policy tools that can be leveraged to support healthy diets, is the focus of a newly released Health Evidence Network (HEN) synthesis report showcasing good examples and inspiring countries working actively on food policies to promote healthy diets.

When nutrition labelling is readily noticeable, understandable and compelling, it has the potential to stimulate consumers to make informed healthier food choices and to drive reformulation of products, with manufacturers seeking to avoid disclosure of unfavourable nutrient content. The WHO European Food and Nutrition Action Plan 2015–20 identifies the introduction of interpretative, consumer-friendly labelling on the front of packages as a priority policy issue.

The new HEN report, which summarises information on the development and implementation of interpretive FOPL policies across the region, was commissioned and developed jointly by the Division of Noncommunicable Diseases and Promoting Health through the Life-course, including its geographically dispersed office based in Moscow, and the Division of Information, Evidence, Research and Innovation.

A total of 15 countries in the region were identified as having a governmentendorsed policy on interpretive FOPL; in 13 of these countries, endorsement logos had been adopted. These logos serve to signpost ‘better-for-you’ choices, but provide no direct information to indicate if a product contains too much of a nutrient or ingredient that should be limited in the diet; for instance, saturated fat, salt or free sugars.

The HEN report also identified common steps involved in policy development, including establishing FOPL as an important nutrition policy pillar, engaging stakeholders and the public, and collecting formative evidence on which to base the labelling system. In all but one country, FOPL policies have been implemented under voluntary arrangements, with variable penetration of the labels into the marketplace.

However, existing policies across the region vary in the extent that they: 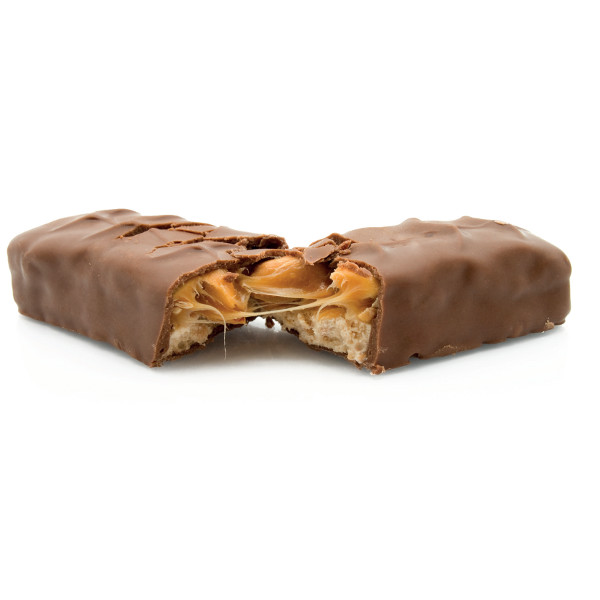 Unhealthy diets in the European region are largely due to increased consumption of highly processed, energy-dense manufactured foods and sugar-sweetened beverages. 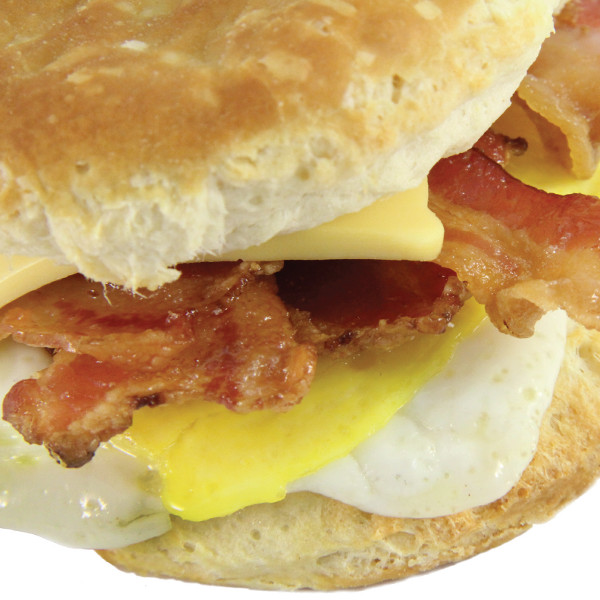