Synthite Industries - The colour of choice

To get authentic flavours Synthite sources ingredients from across the globe and ships its customised products to more than 70 countries. Its ten manufacturing hubs have a combined capacity to process more than one million tons of raw materials a year.

The critical quality parameters in its products are the regulations on contaminants or toxins in importing countries. These include maximum residue levels of pesticides, presence of illegal dyes, aflatoxins and ochratoxins present, and contamination by heavy metals or phthalates. While these are crucial in terms of consumers, they are often least understood by the countries growing the spices. Synthite has shown that most impurities are either the result of improper harvesting practices or are naturally present in growing areas.

To overcome this, Synthite works with farmers to communicate the 'voice of the customer' to them. The company also works on alternative origins and has used its market knowledge, sourcing strength and technology to improve its range of paprika products. Due to the swift launch of new products, it has been able to keep the range and applications of its offerings contemporary.

Synthite is the only extraction company today that is processing paprika in the two major growing areas of the world. This helps it ensure a seamless supply of the extract through different crop cycles.

India, the land of spices, has been a traditional source of chillies and exports large volumes across the world. A normal Indian crop season yields up to 1.2 million tons of chillies, the variety of which is mindboggling.

A significant proportion of this is consumed domestically, so Synthite helps its supplier base of farmers choose the most profitable types. The company has also worked with seed suppliers to improve the yields of existing cultivars. A 'backward integration' programme that focused on advocating good agricultural practices helped ensure crops were not exposed to excessive amounts of pesticide.

Synthite set up a processing plant at Harihar, Karnataka, in 2001 to process the raw material close to cultivation areas. This was successful, but an evolving market meant that the team couldn't afford to become complacent.

India's status as the world's leading chilli producer has recently been threatened by China, which has dedicated more acreage to farming the fruit in the past decade. While Indian growing areas were characterised by tropical climates, China's soil and climate conditions are better suited to higher-yielding paprika crops.

Synthite recognised that Indian paprika risked being outpriced in the near future, so to improve its supply chain, the company set up an extraction facility in 2011, at Korla, Xinjiang province, in the heart of China's paprika cultivation region. The project has been a resounding success and now produces up to three times the originally expected volume of paprika.

Synthite is the only extraction company today that is processing paprika in the two major growing areas of the world. This helps it ensure a seamless supply of the extract through different crop cycles.

Artificial food additives have been reviewed by vigilant food regulators for potential health risks in the past two decades. After the release of the University of Southampton's study on artificial colours, food manufacturers have made a concerted effort to shifting to natural colouring. Unlike lake shades, natural pigments are more susceptible to oxidation on exposure to light, are more pH-sensitive and generally fragile. Food manufacturers need to consider the impact of fading, and either reduce the shelf lives of finished products, or use costlier protective packaging.

Synthite seized the opportunity to widen the 'naturals' space with a stabilised range of colours. A new range of products was formulated under NECOL brand. True to the vogue for staying natural, Synthite used natural antioxidants, such as rosemary extracts, as stabilisers.

Carotenoids in paprika were stabilised under this range and a marked difference in durability of product was noted. The graph (see previous page) shows a typical example of light stability index comparing a non-stabilised paprika and the 80,000 colour units of NECOL paprika oleoresin.

Other than the stabilised range, Synthite offered encapsulated paprika products that release the active ingredient that can be customised to be cold or hot water soluble. For dairy and beverages applications, Synthite has proposed a deodorised extracts that imparts the required colour shade without any of the savoury aroma of paprika.

The push for clean label food products is gaining momentum. Food designers have recently been exploring ingredients that can replace E-numbered colours with a 'colouring foodstuff' tag. There are alternatives for other colour hues, but paprika - with its signature shade - was not easily replicable.

Due to the nature of spice, paprika extracted from chillies would usually fall under the E-number category due to the selective extraction principles or for the concentration factors employed.

The push for clean label food products is gaining momentum. Food designers have been exploring ingredients that can replace E-numbered colours with a 'colouring foodstuff' tag. There are alternatives for other colour hues, but paprika - with its signature shade - was not easily replicable.

Synthite used its research to select a method that concentrates carotenoids that met the stringent requirements of EU regulations on colouring foodstuffs. The technology uses a non-selective, non-solvent-based technique, and Synthite promotes these products under the Straights brand.

This enables food designers to use paprika in blends while keeping the label free of E-numbers. While other techniques only offer low colour values, Synthite's product can offer higher values that are within accepted EU norms for concentration.

Paprika is a critical ingredient in the food matrix and helps improve visual appeal for consumers. Published literature shows that it is one of the largest consumed extracts in the food-processing industry.

The future is bound to bring new challenges in the use of this ingredient and Synthite is confident that it will be able to negotiate them while shielding customers from the vagaries of natural or commercial availability. 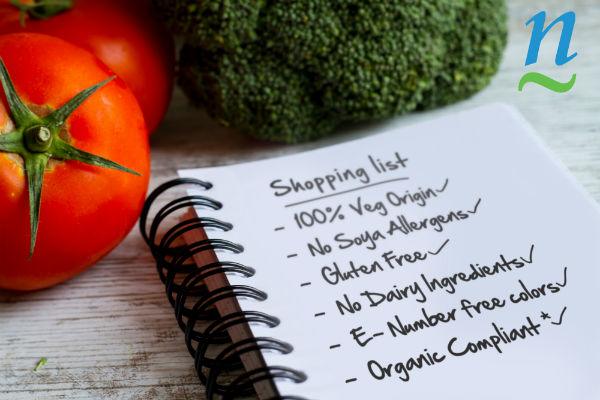 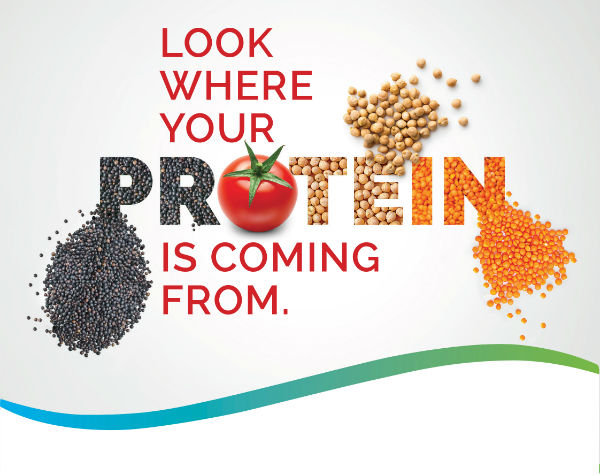 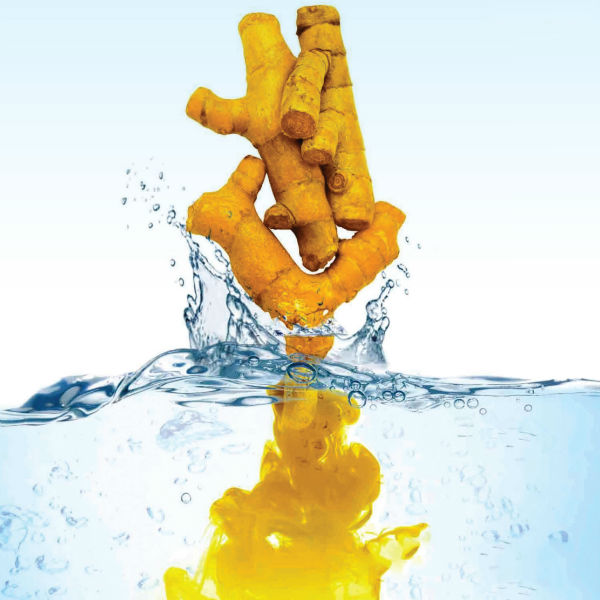