Aromtech - Time to see the benefits of sea buckthorn

Aromtech is an expert in harnessing the diverse plant life that exists in the Arctic Circle of Finnish Lapland for use in a wide range of health and well-being products. Research and development manager Dr Petra Larmo discusses the company's new research into the many uses of sea buckthorn oil.

Could you tell us about sea buckthorn oil? Where does it come from and what are its uses?

How was the research carried out?

In the new SBA24-Eye sea buckthorn oil capsule, sea buckhorn oil is complemented with lutein, a carotenoid that is absorbed from the diet to the macula of the eye. Lutein is an efficient antioxidant, and a sufficient intake of it has been associated with higher macular-pigment optical density and a lower risk of age-related macular changes.

The study concerning the effects of sea buckthorn oil on vaginal mucous membranes had a similar design, with 116 post-menopausal women participants experiencing dryness-related symptoms of vaginal mucosa. The intervention lasted for three months, and during this time, the participants consumed 3g of sea buckthorn oil or placebo oil daily. Compared with the placebo group, a significant beneficial effect on the integrity of the vaginal epithelium was observed in the sea buckthorn oil group. A beneficial trend in vaginal health index was seen as well.

Why does buckthorn oil have such powerful properties and, in particular, benefits for female health?

SBA24 sea buckthorn oil has beneficial effects on mucous membranes due to the combination of several bioactive compounds. Essential N-3 and N-6 fatty acids have a role as structural components and as precursors for longer-chain fatty acids that can be converted to eicosanoids, which regulate inflammation. Sea buckthorn oil contains high levels of beta-carotene, which is a precursor for vitamin A - necessary for normal mucous membranes. Also, the high content of vitamin E compounds contributes to the effect.

What other practical applications does it have?

I think the strongest clinical evidence is its effect on mucous membranes, including dry eyes. Sea buckthorn oil is also used in several cosmetic products, and the effects on skin are supported by clinical studies too. There are also clinical studies indicating effects on markers associated with metabolic syndrome and inflammation.

What does Aromtech's sea buckthorn cream have that other hydrating creams can't provide?

The SBA24 Intimate Care Cream is unique in combining the effect of sea buckthorn oil, sodium hyaluronate and low pH for the hydration and well-being of mucous membranes of the vaginal area. Beneficial effects of the cream were observed in our product-specific clinical study. 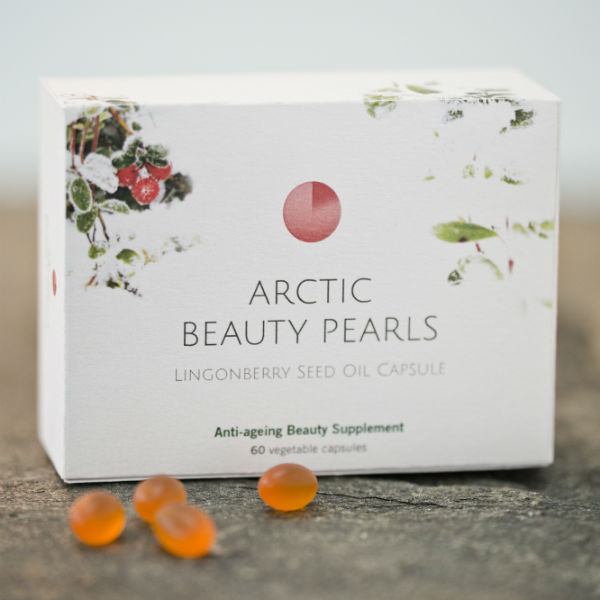 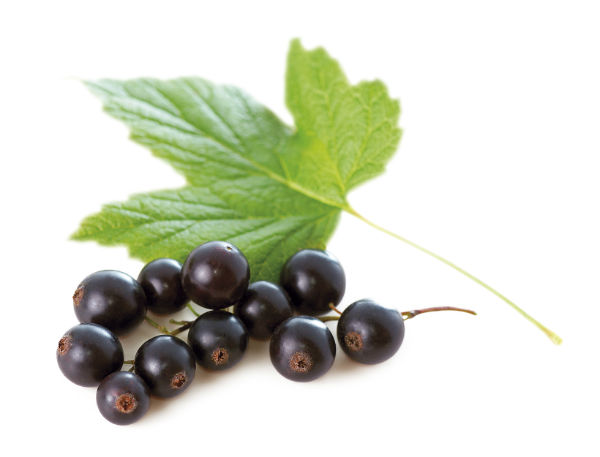 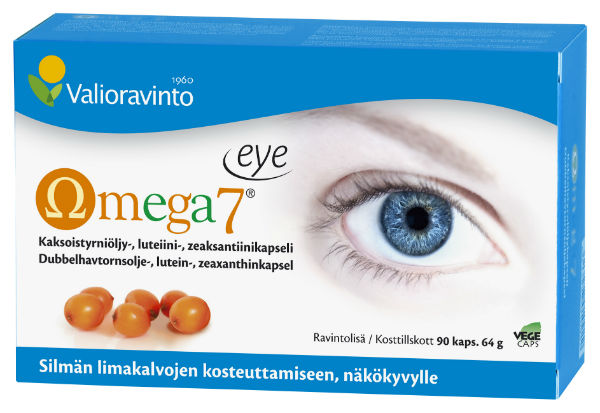