Microalgae comprise a biomass that has been the focus of numerous ingredient innovations, for example Chlorella, Spirulina, and the Haematococcus species. TetraSOD is produced by harnessing the robust metabolic 'bioreactor' flexibility of a proprietary strain of T. chuii and cultured in cutting edge Photobioreactor technology, resulting in a complex powder that is concentrated in and standardized to antioxidant enzyme activity, including superoxide dismutase (SOD).

TetraSOD is at the vanguard of microalgae innovation in relation to human nutrition, forging sustainable green chemistry with a preclinical and clinical strategic research program, and expanding the palette of bioactivities and salutary effects. Fitoplancton Marino is the company behind this unique ingredient, for more than 15 years one of the world's leading marine microalgae producers. Fitoplancton Marino with a mission to research, develop and supply microalgae based products and functional ingredients that contribute to improve the good health and quality of life to our consumers.

TetraSOD is the most complete and comprehensive ingredient for the Healthy Ageing nutraceutical category but also offers athletes and individuals with active lifestyles an increased physiological response against oxidative stress to aid performance and recovery, all in a small, concentrated dose. SOD is the first essential enzyme in the antioxidant pathway, which makes it the first shield against oxidative stress; TetraSOD is the most concentrated SOD source in the market, with science backed demonstrated efficiency on activating the antioxidant response pathway on human cells.

A controlled, university-based human study (Bellido et al., 2017) in elite, young football players reported that daily supplementation with 25mg of TetraSOD elicited significantly greater and favorable changes in maximal endurance capacity, body composition, blood markers of oxidative stress, and blood hemoglobin, unaccompanied by an increase in blood viscosity. Preclinical studies are validating its efficacy for oxidative stress in an animal model of metabolic syndrome/insulin resistance. Lastly, to date, there is no evidence that plant-derived SOD can be absorbed intact and bioactive. Elegant human muscle cell models have revealed a unique signaling effect of TetraSOD, which may explain its observed antioxidant effects: inducing expression of the antioxidant response element known as NRF2, a nexus within the antioxidant network. The same revealed an induction of primary antioxidant enzyme activities (SOD, GPX and CAT) which was further related to gene expression up-regulation of a selected set of genes involved in response against oxidative stress, including NRF2 and HMOX1.

Given TetraSOD's great stability, it can be used for many different delivery systems. At the moment is being formulated for finished product in hard capsules, softgels, tablets, powders for shakes, powders for sticks and sachets for applications to different health challenges which are affected by cellular oxidative stress.

Another fundamental advantage of TetraSOD is the very small daily dosage needed for the different possible applications, ranging from 4,67mg which would be a basic antioxidant product to 25mg for a full spectrum of health benefits from TetraSOD supplementation.

Ultimately, TetraSOD is much more than just SOD. 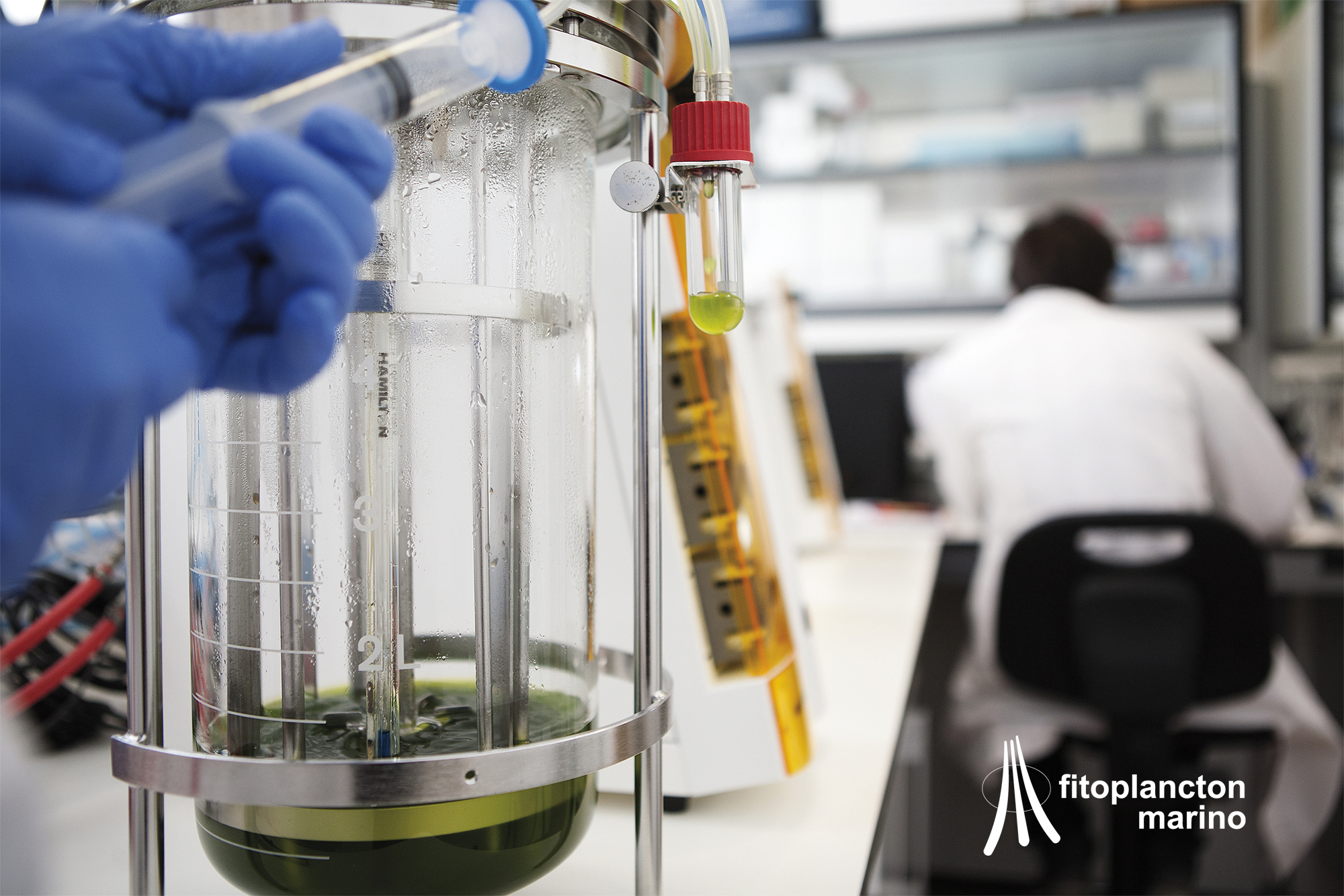 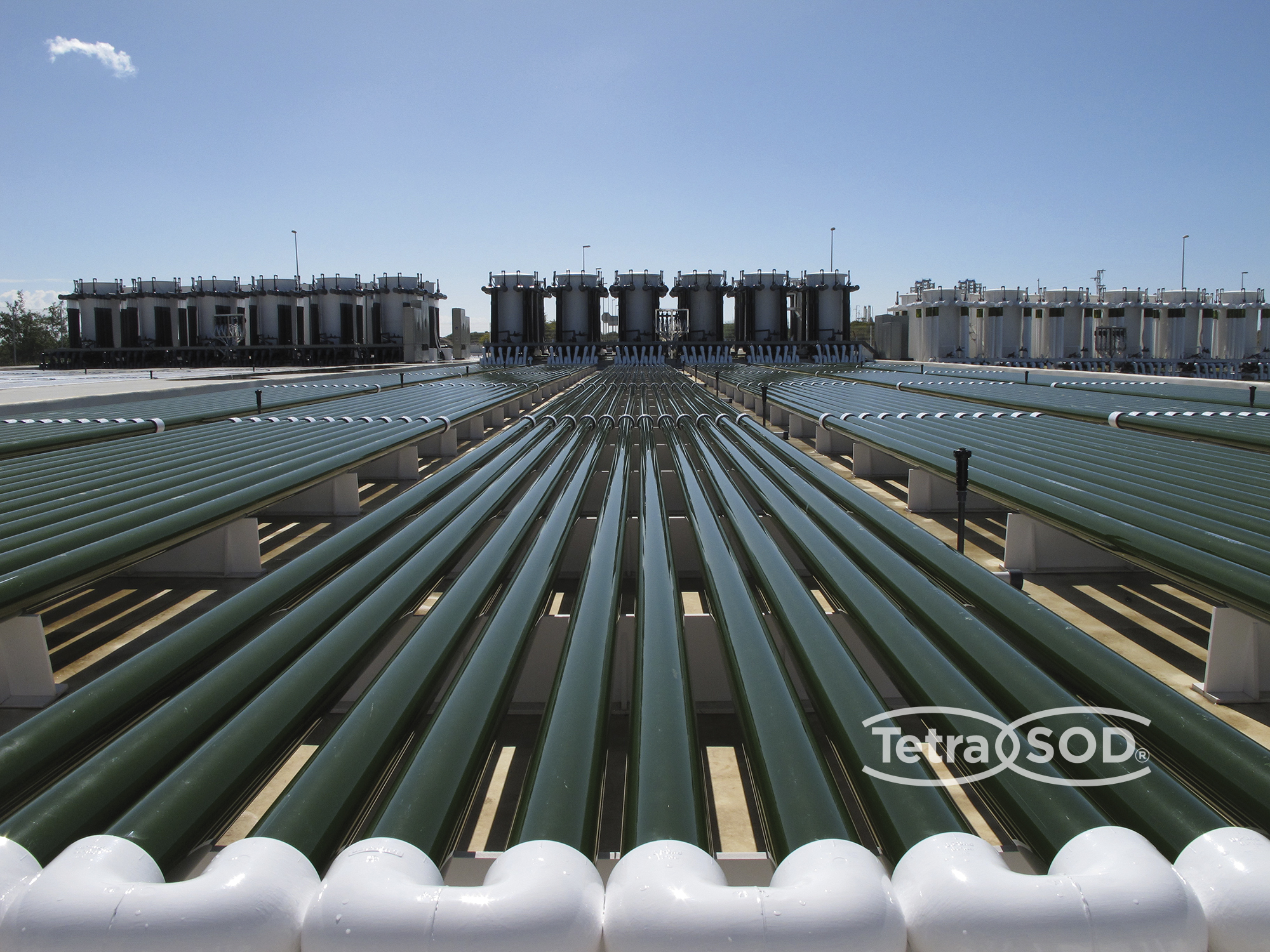