Maybe it's a nostalgic link to our primordial past when we sat around open fires to cook the day's bounty. It could be due to a resurgence in grilling methods on television cooking shows. Whatever the precise reason, the smoky flavour of BBQ is a food industry trend alight with possibility.

In Europe, about 30% of all 'smoked' foods are the result of added flavourings, rather than traditional methods, and this is set to climb to 70% in the next five years.

Despite the growth in popularity, there are some consumers that imagine smoked flavours are the result of a chemical reaction in a big factory. This is far from true.

"Smoke flavouring is still manufactured by burning wood or sawdust, as was the case with traditional methods," says Dr Peter Henriksen, international business manager at Azelis, "but then we condense and trap the smoke vapours in cold water and remove the tar. We put smoke into a bottle."

Pump up the flavor

Processing in its smoke factory in Denmark, Azelis' products are highly concentrated, making them popular in the flavour industry because of their "purer smoky components".

The advantages of transitioning to smoke flavouring are plenty. For a start, it is healthier, as the tar has been removed, and it is also cleaner. The messy reality of tar particles clinging to walls, floors, cracks and, most importantly, food products, is eradicated.

Smoke flavourings also help ensure quality control. "A pump that atomises liquid smoke will result in a standardised end product in a way that burning sawdust, which could be more or less wet, or varied in temperature, will not," Henriksen says.

Azelis' products also make for faster smoking, which translates into higher yields. Plus there is reduced weight loss. For those in the meat-processing business, choosing smoke flavourings over traditional methods means stamping out open fires in factories, which is an insurance boon in itself, according to Henriksen.

Increasingly, smoke flavourings are being used beyond their historic scope of savoury snack products such as crisps and sauces. Henriksen cites a 2016 report from Mintel ranking smoke flavourings as the fourth most popular ingredient behind cheese, potatoes and nuts for flavouring new savoury food launches.

"Approximately 17% of all menus in the US have some kind of charred, burned or smoky notes," Henriksen says. "That's not just the main meals, it's desserts too."

Smoke is flavouring chocolate and honey, and even tea and coffee. It's not just about taste, though. Smoke flavourings are also effective colouring agents. The result is a far more natural golden colour than is achieved through traditional 'painting' techniques, which impart a less-than-convincing caramel hue. Henriksen says it can make meat look and taste much better.

This happens through the Maillard reaction, which starts at 50-60°C and increases by temperature, and creates flavour and changes food's colour by reacting with the protein in meat.

As well as addding taste and colour, Henriksen says a major application of smoke flavouring will be to resemble MSG or yeast as a flavour enhancer. Rather than act as the sole smoky flavour, it can be used in low dosage to soups and sauces to "boost the overall flavour profile without being smoky".

Henriksen is excited about the current status of smoke flavourings, but has his eyes on the future with learnings from the past. "Thousands of years ago, smoking preserved foods," he says. "There is so much waste these days. By isolating preservative components in smoke, Azelis aims to significantly increase the shelf life of meat products."

Many traditional meat companies want 30-50% of turnover in the next five years to come from vegan or non-meat products. Smoke flavours will play a key role in creating an association with meaty notes.

Smoke flavourings are also good news for the growing vegan market. "Many traditional meat companies want 30-50% of turnover in the next five years to come from vegan or nonmeat products," Henriksen says. "Smoke flavours will play a key role in creating an association with meaty notes."

Smoke flavourings are increasingly the ingredient to watch, thanks to their versatility and ease of use. It's no longer a case of stoking ancestral fires for flavour. All you need now is a bottle of liquid smoke. 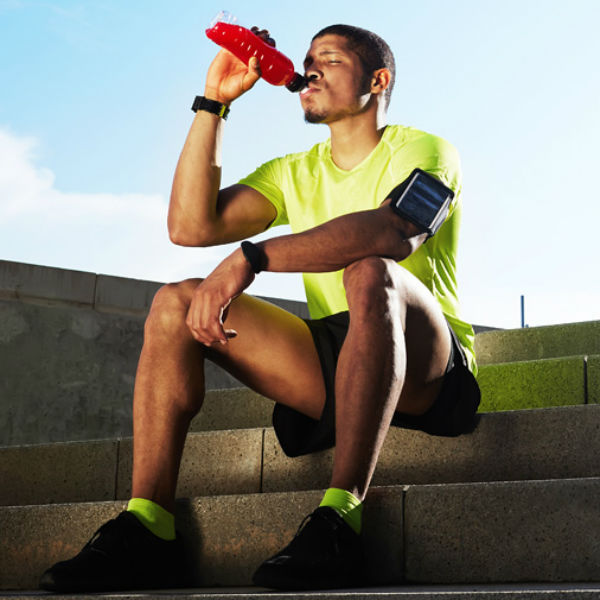 Azelis can help you create clean label products for a healthier world. 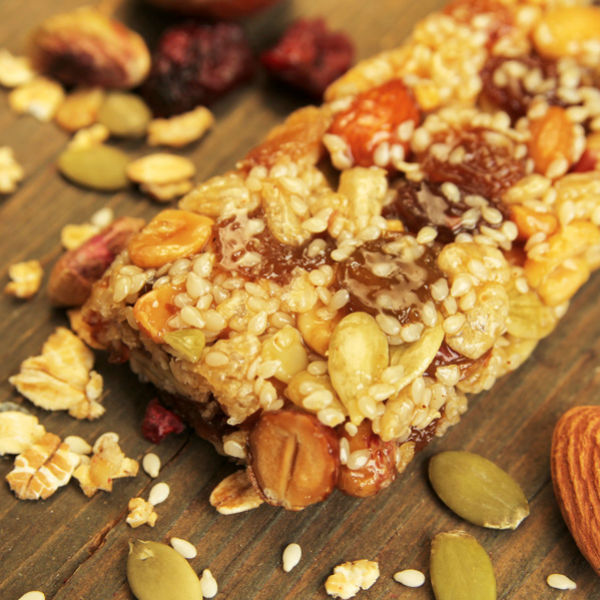 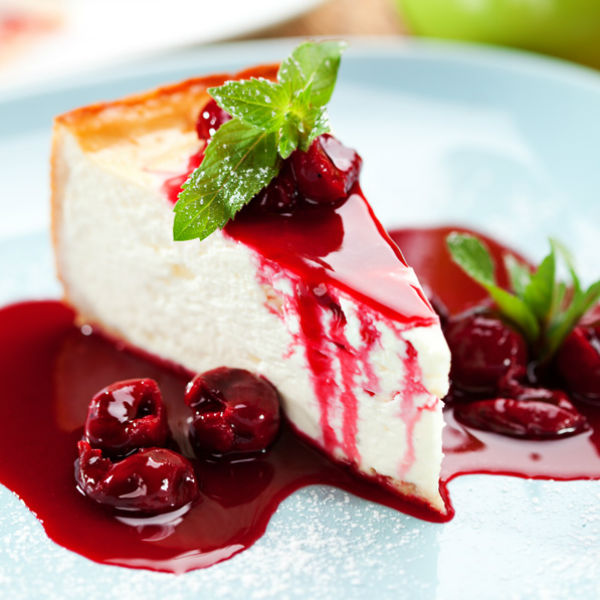 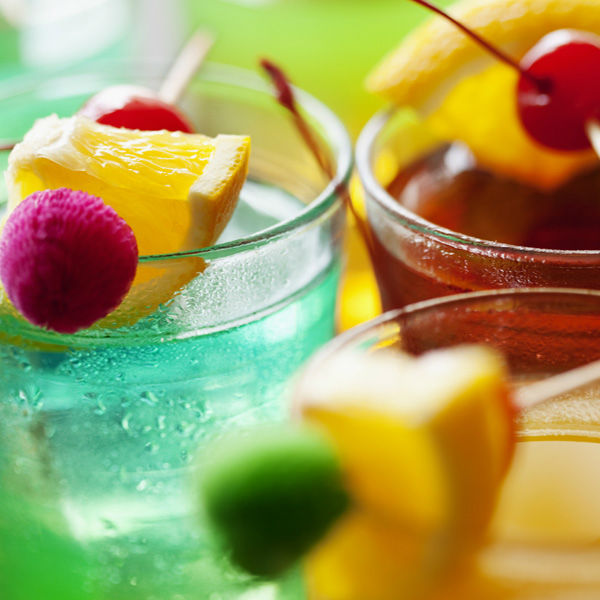 Natural colours and flavours form part of our portfolio. 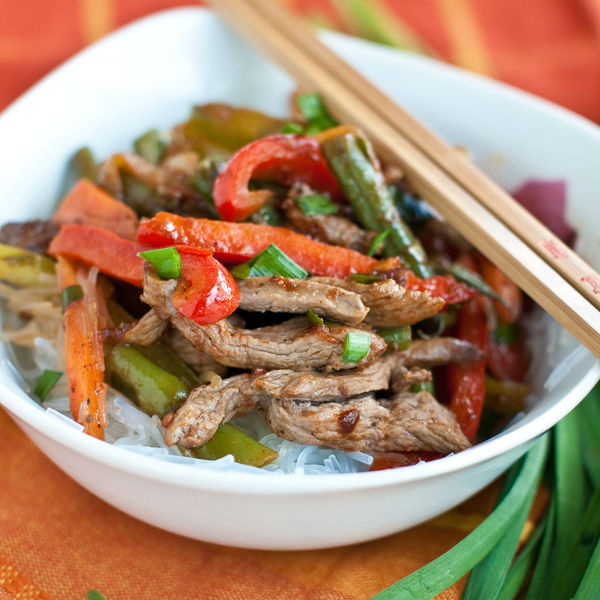