How can SunWay Biotech's extracts can have a positive impact on heart and cognitive health?

John Pan: The most common causes of heart disease involve cardiovascular risk factors like central obesity, hyperglycemia, hypertension and hyperlipidemia, which are pathogenically correlated. Our ingredient, ANKASCIN 568-R, which contains two major functional compounds - monascin and ankaflavin - has a positive impact on heart and cognitive health.

Regarding memory and cognitive health, although the cause of Alzheimer's disease still isn't clear, a lot of research indicates that metabolic syndrome could contribute to such age-related diseases. Through two animal tests, in which we observed rats with a high-fat diet and aluminium-induced Alzheimer's, we found that ANKASCIN 568-R significantly reduced key risk factors (amyloid-beta 1-42, amyloid-beta 1-40, pTau) in the hippocampus.

What are the main challenges in developing new red yeast extracts?

There are several main challenges when it comes to the development of new red yeast extracts.

The first is the prevention of monacolin K. Because of legal limitations in different countries, we focus on overcoming this issue in red yeast rice. To produce a red yeast rice ingredient that does not contain risk factors like monacolin K, SunWay has sought to improve its laboratory fermentation methods step by step. Now, we can proudly say that we have found the first red yeast rice extract in the world that is entirely free of monacolin K. It has been accepted as a new dietary ingredient by US FDA.

Without the risks of statins, ANKASCIN 568-R brings more benefits, including the regulation of cholesterol, blood glucose and blood pressure, and prevention of memory and cognitive health illnesses. This has been backed up by more than 120 publications and studies from a Taiwan National University team, as well as a premarket review and approval by FDA. ANKASCIN 568-R has also been used in a formula that has received a Natural Product Number, or NPN, from Health Canada; a food supplement containing ANKASCIN 568-R was also approved by Italian authorities.

The last challenge concerns safety. Most customers care about how safe the ingredient is, and we aim to enhance customer health, so product safety has been verified through plenty of animal and clinical studies. Our in-house research, which compares monacolin K levels in commercial red yeast rice products, revealed that the ingredient had equivalent effects without the side effects of monacolin K.

What kind of R&D programme does the company have in place?

Besides our two randomised double-blind clinical trials - blood lipids and blood glucose with the ANKASCIN 568-R ingredient - we have also finished blood-pressure clinical trials from the fermented products of Monascus purpureus NTU 568, the results of which will be published soon.

Our R&D departments are working on developing new functions for ANKASCIN 568-R with more clinical trials; investigating the functions for different countries and lifestyles in terms of preventive medicine; developing combination formulae; and designing formulations. We are also developing a pharmaceutical product based on the ingredient. We have devoted 27% of our revenue towards R&D in the past five years.

Some side effects of statins include liver and kidney damage - how do you mitigate these when it comes to your own products?

We knew that side effects of statins included liver and kidney damage, so we investigated how to overcome this limitation. We have already done lots of research to prove that our new-generation red yeast rice extract does not carry these side effects. During our clinical study, no significant difference was found in liver and kidney functions between the treatment and control groups.

In our in-vivo studies, we also analysed serum biochemistry of liver and kidney function in mice. The results showed that monascin and anka?avin successfully reduced alanine aminotransferase and aspartate aminotransferase activity, and displayed liver-protecting effects in high-cholesterol-diet mice.

Furthermore, we have finished a 90-day oral toxicity study in animal models, in which they ate high doses of our ingredients, and there were no significant differences in effects.

Does the company have any notable clinical trials coming up?

There are two major clinical trials on the horizon. One is a trial on non-alcoholic steatophepatits (NASH). NASH is a silent disease and cannot be diagnosed easily, and the number of patients has been increasing. People suffering from metabolic syndromes like obesity and type-2 diabetes are believed to be at high risk for NASH, and ANKASCIN 568-R has already proved that it can regulate blood lipids and blood glucose in two clinical trials. Our R&D department is now devoting its time to the effect of ANKASCIN 568-R on NASH regulation.

The second trial is concerned with dementia, memory and learning. In our research, we found that our ingredient improves function in three kinds of animal dementia models, including rats with aluminium-induced dementia, amyloid beta-injected rats and APP transgenic mice. ANKASCIN 568-R showed positive effects in pilot clinical trials during our in-house testing. Our R&D department is now further studying the effect of ANKASCIN 568-R on memory and learning regulation. 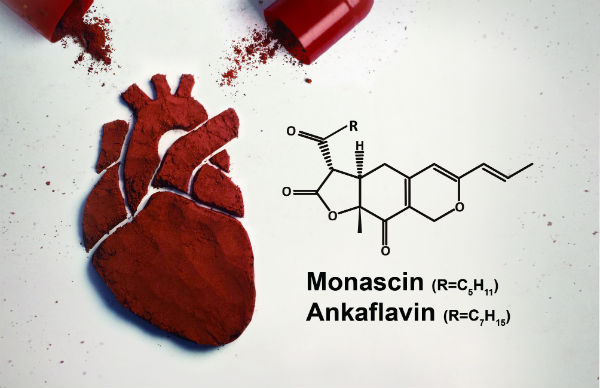 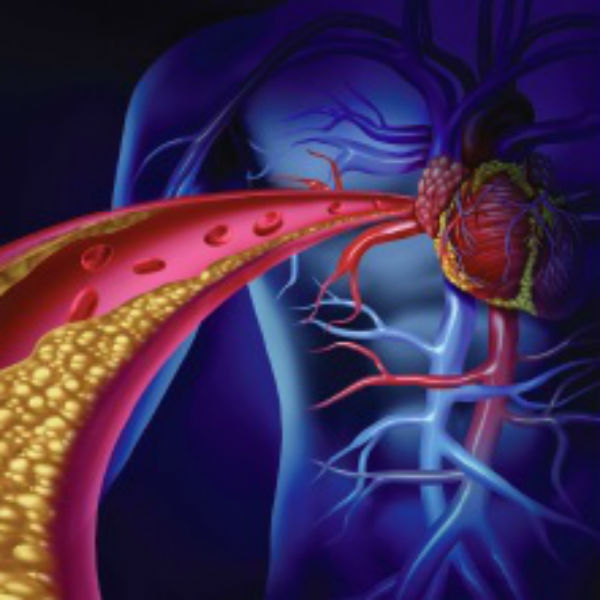 ANKASCIN 568-R has been shown to have a positive impact on heart and cognitive health.